In the busy, multitasking world we live in, many times we make concessions or take shortcuts in order to get from here to there. Some concessions are understandable and can be carried out with relative impunity: Take for instance, opting to watch less television in order to care for more important matters. Other times the choices we make can have serious negative effects. One of these bad choices has to do with forsaking sleep with the thought that instead of sleeping we could be involved in something more “productive”.

Working to help put sleep in its proper perspective is the National Sleep Foundation’s designation of March 3–10, 2013 as National Sleep Awareness week. The Week begins with the release of NSF’s Sleep in America® poll on Monday, March 4, and ends with the return to Daylight Saving Time, when clocks move ahead one hour and many Americans lose an hour of sleep. This year’s Sleep in America poll looks at the relationship between exercise and sleep.

That sleep should be given such attention relates to a simple equation: Good sleep = good health. Improper sleep has been linked to daytime fatigue, impaired driving, reduced mental ability, depression, and high blood pressure to name just a few. Indeed, good sleep deserves a place next to such other fundamentals as maintaining a proper diet and regular exercise.For some, getting a good night’s sleep can be a challenge. Environmental or physical obstacles can rob one of the kind of rejuvenating sleep our bodies need. That said, National Sleep Awareness week is a call to take stock of just where we stand in this regard, and to take decisive action if necessary. Shortcuts are ok when it comes to a computer keyboard, but when it comes to sleep, there’s no substitute for the real thing. 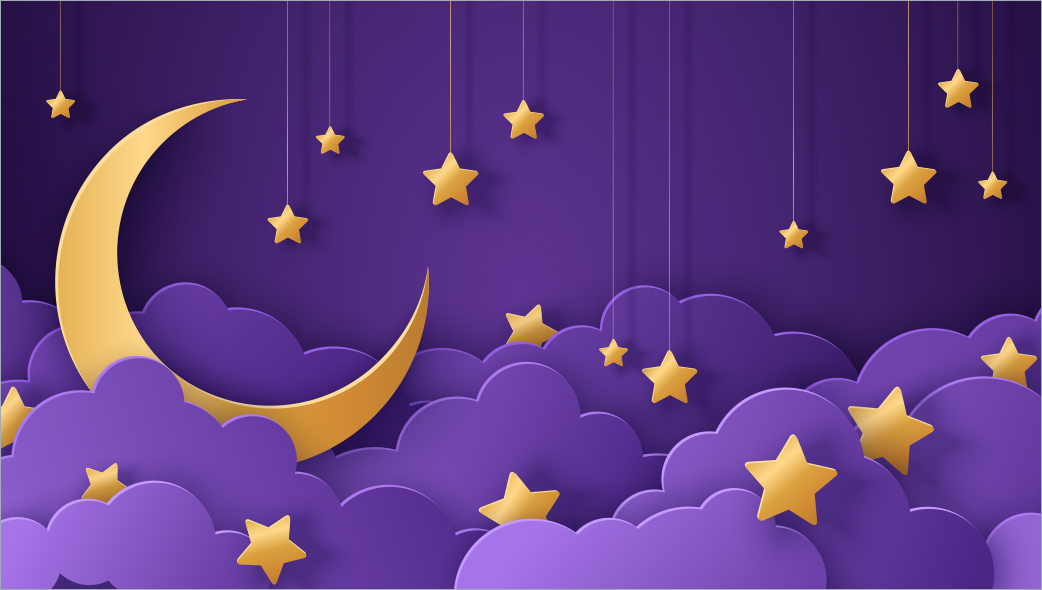 Add the National Sleep Awareness Week to your cart.