Is It Better to Be a Night Owl or an Early Bird?

Assuming you get the recommended seven to nine hours of sleep every night, does it really matter which hours you’re sleeping? The answer seems to be yes—although more research may be needed to determine exactly why. Here’s a look at the difference between the two major sleeping patterns, the research on their health impacts, and how you can nudge your own habits into an alignment that will let you enjoy a healthier, better-rested life.

A chronotype is how a person lives out their unique propensity to be asleep or awake at certain times of the day, which seems to be genetically determined.1 Understanding yours might help you plan your daily activities to use your time most effectively.

Besides genetics, our chronotype is influenced by exposure to light, our eating schedule, our body temperature and other aspects of the circadian rhythm.

A large study2 in 2018 reported that, after controlling for other factors, owls who described themselves as “definite” night people had a 10 percent greater risk of dying than “definite” morning people. Being a night owl was associated with twice the risk for psychological disorders, 30 percent more risk of having diabetes, 23 percent higher risk for respiratory disease, and 22 percent higher risk of gastrointestinal disease.

Lead researcher Dr. Kristen Knutson, however, was quick to clarify2 that the correlation doesn’t necessarily mean the owl chronotype is inherently less healthy or more dangerous. Instead, she said, it’s possible the trouble springs from the fact that the modern world—including work and school schedules—is really built for larks. An owl living in a lark world may have trouble getting to bed early enough to get a healthy amount of sleep when the alarm is set for 6 a.m. On top of that, it’s difficult to find healthy options late at night, like exercise classes or non-fast-food restaurants.

If you’re an owl who’s able to get plenty of sleep on the schedule you prefer, embrace your natural rhythm: There’s probably no need to change a thing. But owls who need to get up early for school, work or another obligation may benefit from nudging their circadian rhythm closer to the schedule the world tends to run on.

A 2019 study5 of 22 owls tested some lifestyle changes to see whether people could adjust their own sleeping patterns, get more rest and avoid the ill health that comes from social jet lag.

For three weeks, the subjects were asked to:

Not only did these changes help people to shift their sleeping and waking times earlier, but researchers also noted physical and cognitive improvements.

In other words, even if you were truly born an owl, some simple lifestyle adjustments can help you feel better and get more done in this lark world.

Want to learn more about the science of sleep and how to sleep better? Here are 26 things you’ll probably be surprised to learn about the activity we all engage in each day. 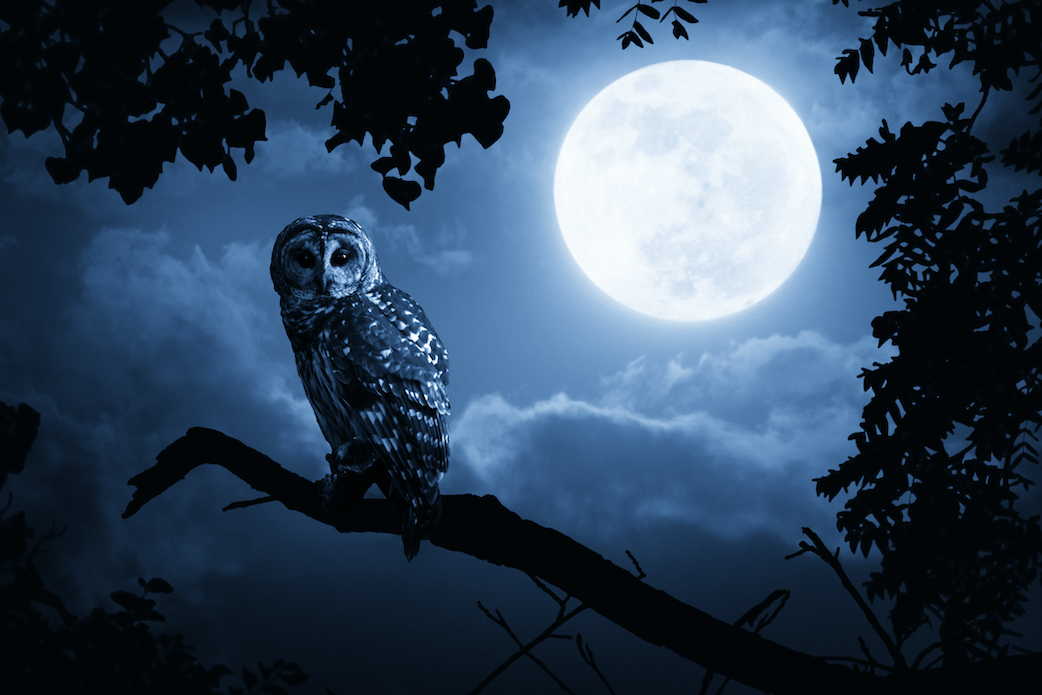 Add the Is It Better to Be a Night Owl or an Early Bird? to your cart.